Our approach to the induction of tolerogenic represents a paradigm shift in the design of efficacious and sustained disease remediation.

The technology is a transformative tolerogenic induction platform that is completely unlike all previous attempts to induce tolerance via antigen-specific therapy approaches.

This technology is differentiated from past attempts by the inclusion of two powerful adjuvant constituents that make it possible to utilize the pool of endogenous pathogenic antigens to down-regulate the immune response associated with a range of targeted diseases. The immune system possesses remarkable restorative power that can be harnessed, through the instigation and maintenance of a particularly robust tolerogenic environment created by this unique technology that results in directional modulation by regulatory T cells to achieve desired disease remediation.

Tolerogenic vaccine approaches using disease associated antigens have been studied for the past several decades. The emphasis, historically, has been to identify the immunodominant pathogenic antigen or antigens (the antigens responsible for causing the immune response) and then to deliver it (or them) to the immune system in an appropriate formulation. Success with these historic approaches have fallen short of expectations. For example, previous attempts to induce tolerance for multiple sclerosis include: DNA vaccination of myelin protein, peptide(s) administered in skin patches, altered peptide ligands (APL), autologous myelin reactive T cells, HLA/MOG recombinant constructs, autologous PBMCs or other blood cells or liposomes coupled with myelin peptides, and tolerogenic dendritic cells. All have yielded disappointing results. Any immune response that was propagated by these approaches, and by a host of other efforts targeting different diseases, has been ill-suited or insufficiently robust to derive any clinically significant improvement in patient outcomes.

As a result of these experiences, many biopharma research efforts in antigen specific approaches have been de-prioritized pending a breakthrough. Our research strongly suggests that the TregTherapeutics approach represents that breakthrough. The paradigm shift it represents is away from a focus on the specific antigens and towards the creation of a specific environment that fosters a sufficiently strong and sustained tolerogenic immune response.

The TregTherapeutics tolerogenic approach has been developed over the past two decades, primarily using various models of experimental autoimmune encephalopathy (EAE) in laboratory animals. 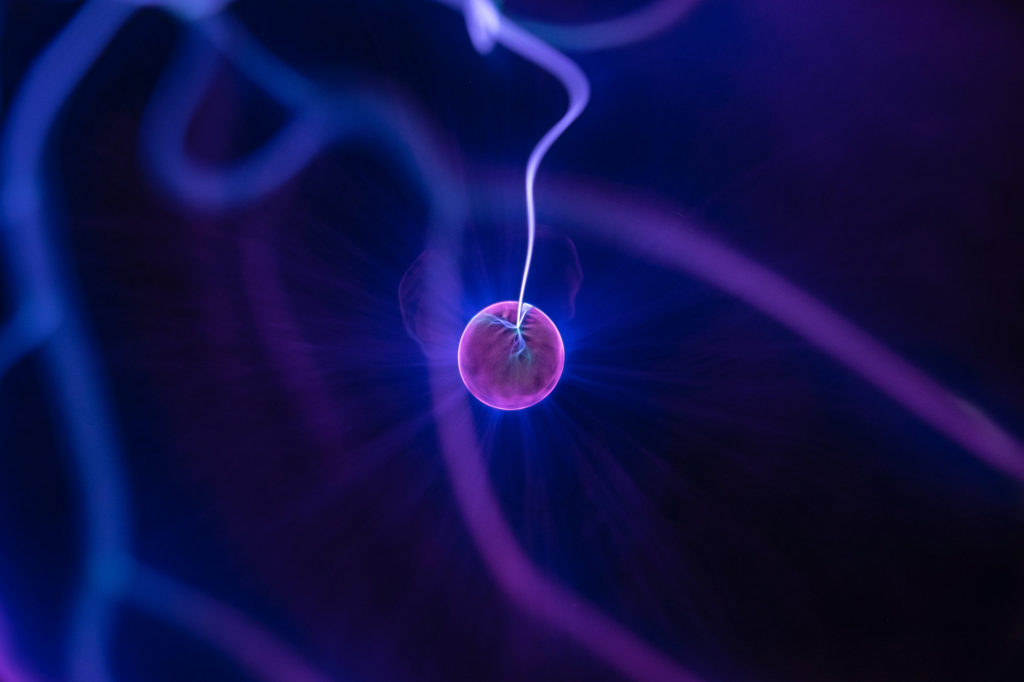 These models are typical of investigational research centered on multiple sclerosis. The TregTherapeutics approach was developed as a possible application for MS, and its treatment and cure remain a core objective for the company. Despite this fact, it has been discovered that the underlying principles governing the induction of tolerance are equally applicable to a wide range of disease states that have chronic inflammation as a common denominator.

One key scientific objective underlying the approach for an MS therapy was to discover a way to create a strong, sustained tolerogenic immune response in laboratory animals. The step-by-step research design and subsequent discoveries that proceeded from that objective have been significant – a key way to modify conventional fusion proteins to achieve the benefits of linkage but without covalent bonding, a way to link numerous proteins without the complexity of conventional restrictions, a way to convert a tolerogenic cytokine into a super-tolerogenic agent without functionally modifying its structure. The mechanism of action of this approach is such that it is efficacious, even when the pathogenic antigen is unknown and/or not included in the formulation. Its ability to take advantage of a prolonged, super-tolerogenic, localized approach sets the stage perfectly for endogenous antigen-induced and Treg executed, down-regulation.

The target for the TregTherapeutics tolerogenic induction therapy is a particular antigen presenting cell (APC) located in peripheral tissue known as the dendritic cell (DC). The vaccine causes this DC to play a fundamental role in inducing sustainable self-tolerance. The underlying principle is that the cytokine in the formulation will interact with cytokine receptors on the DC. As a result, this DC will now act as a tolerogenic DC that will induce a regulatory phenotype downstream. Concurrently, the pathogenic endogenous antigen is phagocytosed by the DC and undergoes processing to provide epitopes that are complexed with the DC’s MHC II molecules and subsequently presented on the DC’s surface. The activated DC migrates to the draining lymph node where it comes into contact with the body’s repertoire of antigen-specific naïve CD4 T cells. Once the DC locates its cognate T cell receptor (TCR) that T cell becomes polarized to express a tolerogenic Treg phenotype marked by FOXP3. This clone is expanded to dominate the immune response to this specific endogenous antigen and to other similar epitopes.

To summarize, there are several expected outcomes from the TregTherapeutics approach:

Foundationally, the science is compelling and the experimental design is systematic and elegant, building the case, accumulating the evidence, creating clear and imperative conclusions. The research string encompasses a series of discoveries, derived from experiments with various murine EAE models, which progress logically and methodically. The outcome in animals is striking – restoration with no signs of disease. The implications for treating multiple sclerosis and other diseases in humans are far-reaching

Would you like to take part in changing the world?
May we explain how?